The Protocol unit assists in arranging visits for political delegations and professionals to Stockholm’s projects and administrations with the aim to share best practices, exchange experiences and strengthen networks with international counterparts. The visits target primarily representatives from cities, regions and related public administrations.

Swedish municipalities are responsible for providing a significant proportion of all public services and have a considerable degree of autonomy. Visits can be arranged for political delegations and professionals to many of Stockholm's projects and operations, below are some examples of the City’s current priorities:

A city for everyone 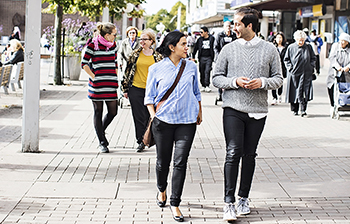 A top priority for Stockholm is to provide first-class education and care services to all inhabitants, as well as to promote local democracy and human rights.

Together with the Swedish government, the City also works actively with the reception of asylum-seekers, unaccompanied minors and persons who recently received a residence permit. 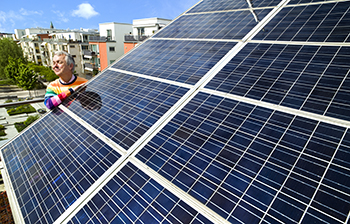 Stockholm is well-renowned for its environmental work and has a strong reputation as one of the cleanest cities in the world. The goal is to be a fossil fuel free city by 2040.

As a green economy leader and a front-runner for environmental policies, Stockholm was designated the first European Green Capital by the EU Commission in 2010. 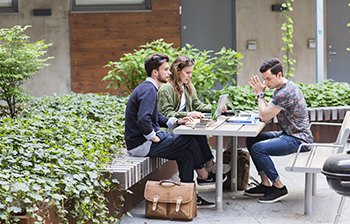 Stockholm is a dynamic knowledge region with one of the most vibrant tech- and start-up scenes in the world.

For the City, e-services and digital solutions play an important part in the mission to offer fast and easy services to our citizens. A prerequisite for this is that we host the world’s largest open fibre network. 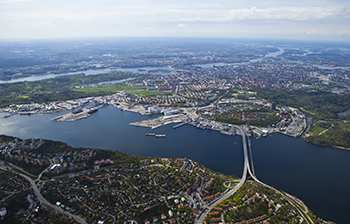 Stockholm is the fastest growing capital in Europe. Currently we are about 900 000 inhabitants and by 2022 we will be over one million. This entails numerous opportunities, but also many challenges.

A total of 140 000 new homes are planned to be built by 2030. Many of these will be situated in the eco-profile district Stockholm Royal Seaport, one of Europe’s largest urban development projects.

Business representatives interested in developing relations with Stockholm based companies are advised to contact Stockholm Business Region for further assistance.

The Protocol unit does not arrange visits for students. Students are advised to contact The Stockholm Room.

Go to "The Stockholm Room"